(Bloomberg) -- A consortium led by Vivion Capital Partners SA is bidding for NorthStar Realty Europe Corp., the real estate investment trust that’s been exploring a sale, according to people familiar with the matter.

Vivion has partnered with a unit of Italian insurer Assicurazioni Generali SpA, according to one of the people, who asked not to be identified because the information is private. The investor group is offering just under $18 a share for NorthStar Realty Europe, the person said, valuing it at almost $900 million.

There’s no certainty that a deal will be reached, the people said. Other suitors could still emerge or NorthStar Realty Europe could opt against a sale, according to the people.

NorthStar Realty Europe have risen about 5% in New York since Bloomberg first reported Thursday on the bid, giving it a market value of about $827 million. The company’s shares are up about 13% this year.

The real estate investment trust, which is managed by an affiliate of Colony Capital Inc., said in November that it had retained Goldman Sachs Group Inc. to explore options including a sale after a major shareholder urged it to sell assets and return cash to investors. The deadline for that strategic review is now June 30, one of the people said. 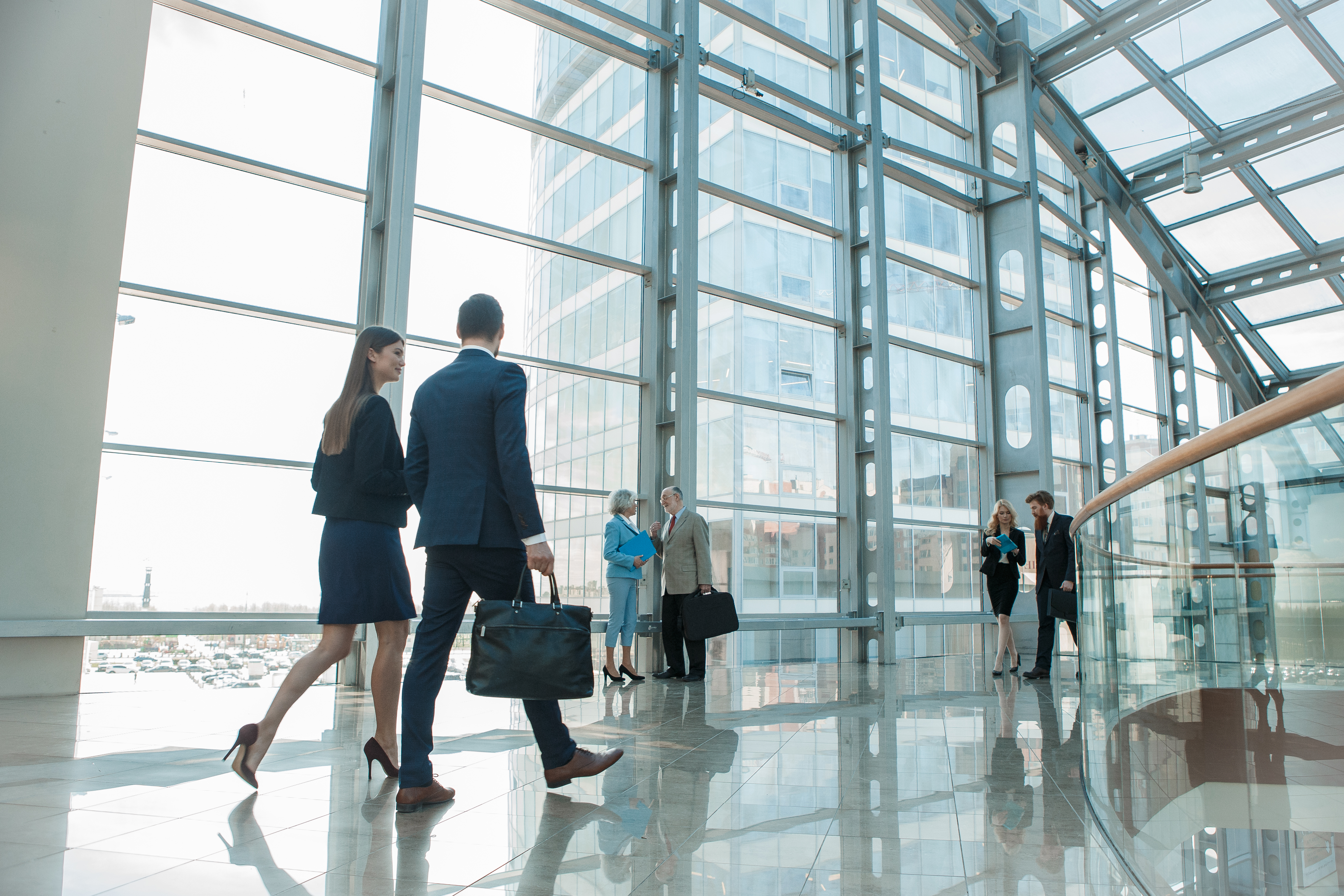 NorthStar Realty Europe has $1.2 billion of properties, dominated by offices in Germany, France and the U.K., according to its website.

Vivion’s backers include the family of Israeli real estate investor Amir Dayan. The firm has been relatively active in Europe, and last year bought a portfolio of Holiday Inn hotels from Apollo Global Management LLC.

Axa SA and Schroders Plc were among bidders for NorthStar Realty Europe, people familiar with the matter said in April. Representatives for Axa Vivion Capital Partners and Schroders declined to comment.

To contact the editors responsible for this story: Shelley Robinson at ssmith118@bloomberg.net, Matthew Monks, Michael Hytha